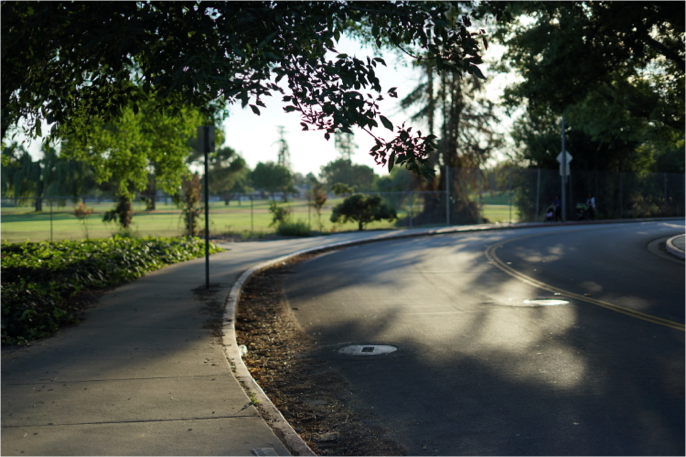 After passed all the test cases, I decided to release the Skull v1.1.1. And I am very excited to tell all the updates of v1.1.1 :) And to learn more about the background of Skull, please refer to some articles: Skull loves Docker, with Docker, we can use Skull to create or run a project super faster and easier than ever, since we don’t need to care about the environment stuffs, just start a Docker container to run it, that’s it. It’s definitely beautiful and clean way to use Skull.

Ok, the images are listed here, and we have two images for Skull v1.1:

Especially for Alpine, the builder and runtime images are much smaller than others.

So currently, we can simply run the following commands to get the development ready environment within 1 minute :)

To support Alpine, some macros have been removed in source code, like __WORDSIZE. It is worth, since the Alpine is much smaller than any other Linux release, so we can get the minimum Docker image if compatible with musl libc. For Skull Alpine runtime Docker image, it only 27 MB !!!

For CLI, the user experience is much better than before, optimized a lot of unnecessary steps, be removed or make them to a better order, which means we can do less steps to interactive a Skull project.

Also, there are some bug fixes, which makes the Skull even better.

Also, DNSTurbo got upgraded as well, it’s right now based on the Skull v1.1, and also can be started via Docker, and I set it up in the Synology NAS in my home, pretty easier to run and maintain it now.

In the last, as always, let me know if you have any suggestions/ideas :)